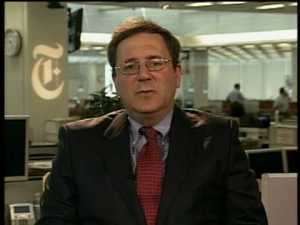 Dick Jorgensen’s journey to Japan some sixty years ago came at perhaps the most important inflection point in modern Japanese history. Commodore Perry had preceded Dick by exactly a century. The rubble of a bombed Tokyo had been cleared, but modern Japan had yet to emerge. The armistice of the Korean War, which remained improbably in place as Dick wrote his memoir, was barely a year old. No one knew which way Asia would go, which is why he, along with three other young Americans, were chosen for an early exchange program designed to assure that a “Free Asia” did not slip into the hands of Communist powers.O Tomodachi is refreshing reading because it reminds us of a Japan one can scarcely find a trace of in Tokyo these days. A people shockingly welcoming of their conquerors. A city of wooden houses, with their ranma over the door to allow in breezes. A superpower regarded by most Japanese as the region’s benign savior. Much of that is gone today. Japan rose like a rocket in Dick’s time there—tearing down those houses in the race to build the world’s second-largest and most technologically savvy nation—then fell back to earth a generation later.

It is easy, viewing Japan from afar, to see the place in stereotypical terms, a distinctive, insular culture forever struggling to be accepted at once as a Westernized and Asian nation. Dick never fell into that trap. He reminds us of a Japan we can only imagine today, in the mind’s eye and old newsreels. His is a great story of an American’s love affair with a Japan that no longer exists, yet remains the Japan of our longings.